This tall white and cuddly personal health care provider from Big Hero 6 is cute, adorably squishy, and he’s been wonderfully reimagined as famous Disney characters–so I thought, why not make an anime version? 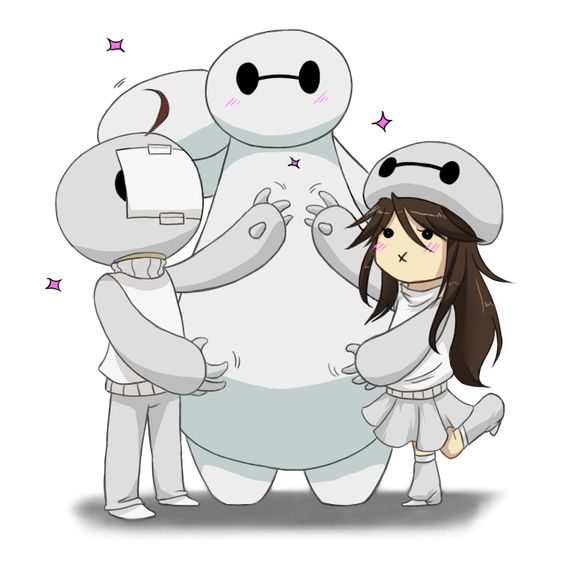 Eren Jaeger from Shingeki no Kyojin 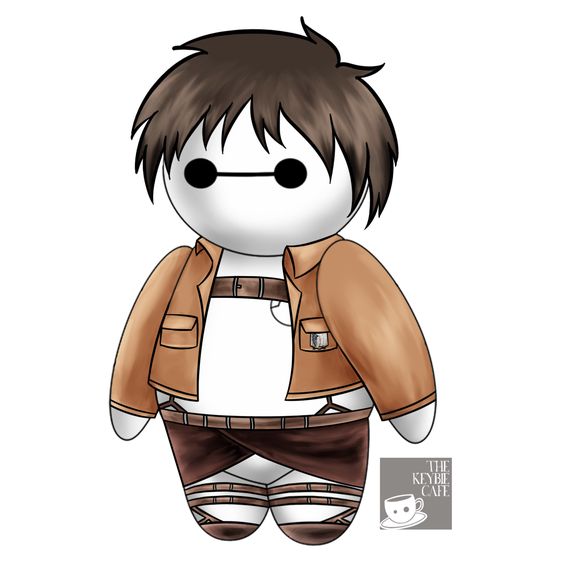 Titan-shifting abilities and hot temper not included, but soldier Bayren can now–run fast. 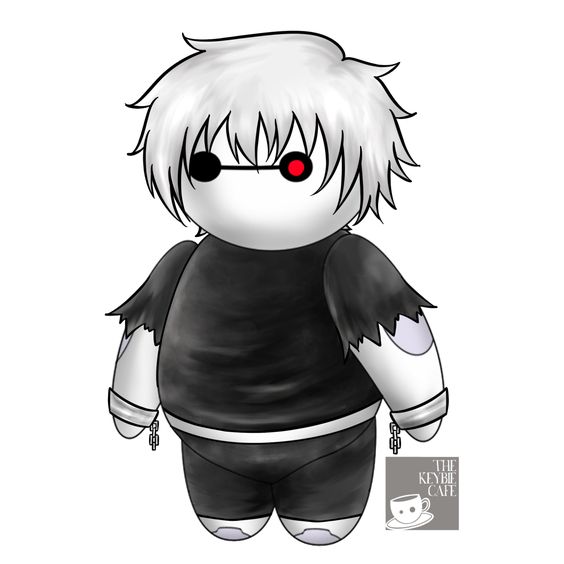 A new type of ghoul that doesn’t eat humans–thanks to a new secret development in ghoul anatomy.

Monkey D. Luffy from One Piece 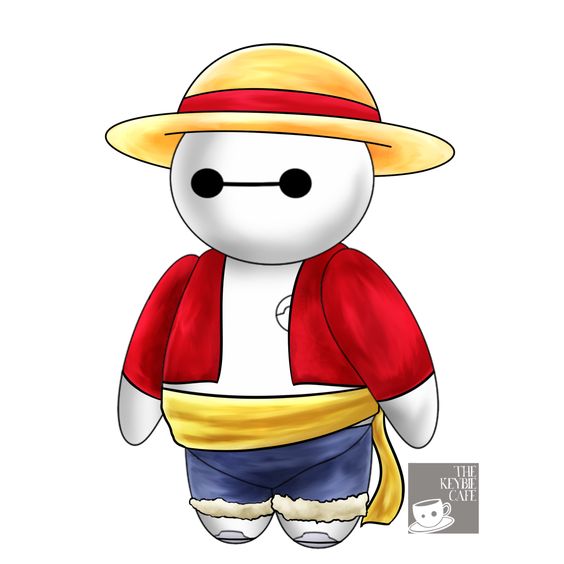 Baykey D. Cuddly, the one pirate with the largest bounty.

Known to be weak against warm, fluffy kitty cats. 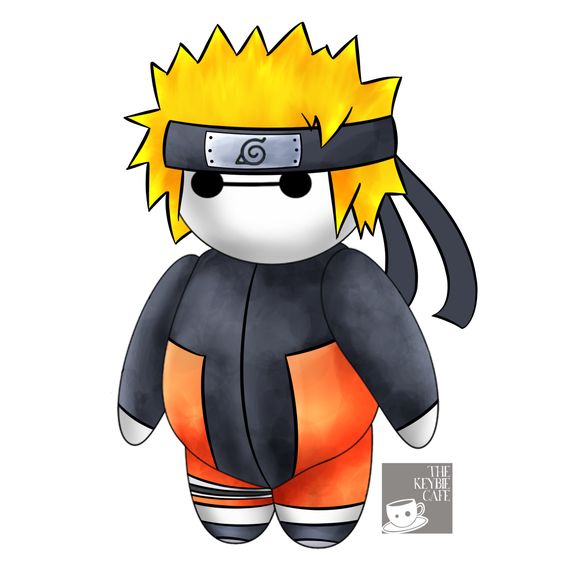 Bayruto Uzumax, dreamer, caregiver, and will always make sure the milk isn’t expired.

Kagebunshin abilities not included, but Bayruto will always believe in it, and in you. 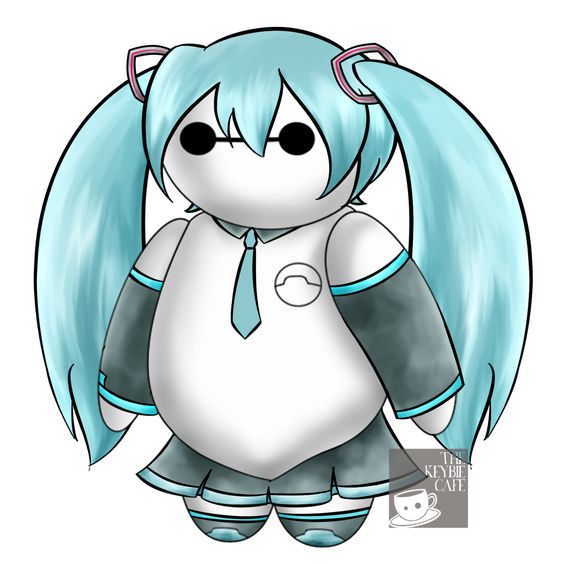 Baytsune Maxku is equipped with the voice of a diva, ready to sing you to new levels of health and happiness.

However, dancing capabilities are not included.

Let us know who else you want Baymax to cosplay!

Tell us in the comments below, and we’ll choose another 5 characters for part 2 of #CosplayerBaymax!

Want to add these special #CosplayerBaymax designs to your keybie collection? Let us know too–because if this post gets more than 100 shares, we’ll make these available for you to buy as bonafide keybies! .
Of course, nothing beats the original in all his balala-cuteness–grab a Baymax keybie in his original and armored forms at our online store!
.
—————-
Doodlelicious Baymax, Butler Kay and Ms. Manager by Kay

These Cute Crocheted Characters Are Tucked Away Like Pirate Treasure–

Casual Cosplay: 20 More Anime Outfits You Can Wear Every Day!
Home | Blog | I WANT A KEYBIE! | Keybie FAQs | About Us
© 2013 The Keybie Cafe | Designed by Mara Mina